She is a self-proclaimed geek who builds WordPress websites and is very active in the NYC WordPress community.

Avis is the producer and host of That’s How We Role, a podcast, where she talks with motivating and inspiring women, who are role models, and are making an impact as entrepreneurs, business owners, creatives, artists, actors, entertainment industry professionals, advocates, solopreneurs about their businesses and careers.

She discovers their motivation and inspiration, all while spotlighting their positions as role models and mentors. They discuss how they use what they have learned on their journey and seek to help those wanting to create their own career path and work in that particular industry.

Avis is very involved in various organizations that advocate for women in the entertainment industry. She is a member SAG-AFTRA  and currently serves and serves on the the New York Local Board.

Avis also dances Argentine Tango and is very involved in that community of dancers. 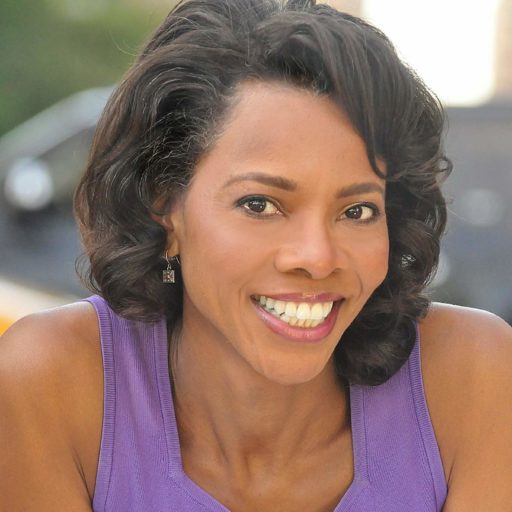