Just Be Your Authentic Self
with Actor & Writer Jill Dalton

Jill Dalton is a actor and writer.  Jill’s memoir, My Life in the Trenches of Show Business: Escape to New York – Act 1  on
Amazon.com.  It has a five star rating and was #1 in Acting and Auditioning for several days. Her essays have been published in Auntie Bellum Magazine, Delmarva Review, Evening Street Review, The MacGuffin, Pine Hills Review, and Progressive Activists Voice.

Her plays, Collateral Damage (2014) and Whistle-blower (2015) were both semi-finalist in the Eugene O’Neill National Playwrights Conference. Her solo play, Lizzie Borden Live! was commissioned by the East Lynne Theater Company in Cape May, NJ, where it had its world premiere (August 2007), and a successful and critically acclaimed
six-week run. Tony and 4 time Emmy winning Orchestrator and Composer, Larry Hochman, did original music for the piece, and Ms. Dalton won the 2007 Jacoby Award for her portrayal of Lizzie.

Her acting credits include: FBI, Things Heard & Seen, The Looming Tower, Succession, Braid, Too Big to Fail, Law & Order, All My Children, As the World Turns, Another World, One Life to Live, Saturday Night Live, Veronika Decides to Die, Rachel Getting Married, and Oliver Stone’s Wall Street.

She consulted with William Hurt on his portrayal of Hank Paulson in the HBO film, Too Big to Fail and he was nominated for an Emmy.

She spent 4 1⁄2 years honing her skills as a stand-up comic, and is the recipient of the Mary Jo Comedy Show Award for most promising newcomer in NYC.

In 2019, Jill was selected to be a part of the PERFORMING ARTS LEGACY PROJECT (PAL) developed at the Actors Fund. PAL is an online platform to document and represent performers’ careers and save our national legacy.

Prior to coming to New York she was an Artist-in-Residence with the Metropolitan Arts Council in S.C. Her mime troupe, HOMEMADE MIME, toured the southeast and Puerto with grants from the National Endowment for the Arts and the S.C. Arts Commission.

Jill is a member of SAG/AFTRA, AEA, and the Dramatist Guild
of America.

My Life in the Trenches of Show Business: Escape to New York – Act 1

You’d Be Great At What I Do

No Business Like Show Business  (Will appear in Vol. 14 – November ’21 of The DelMara Review) 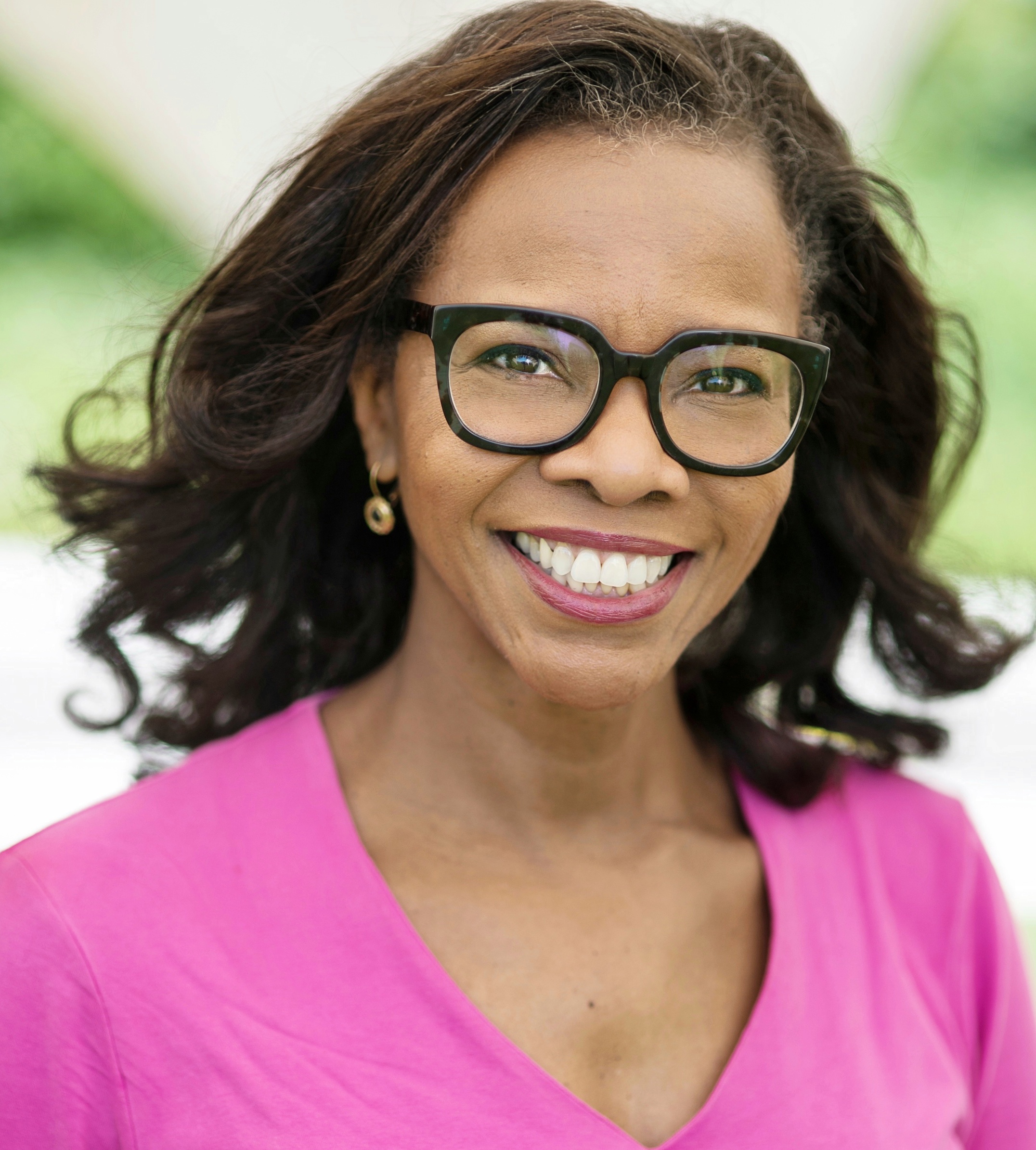